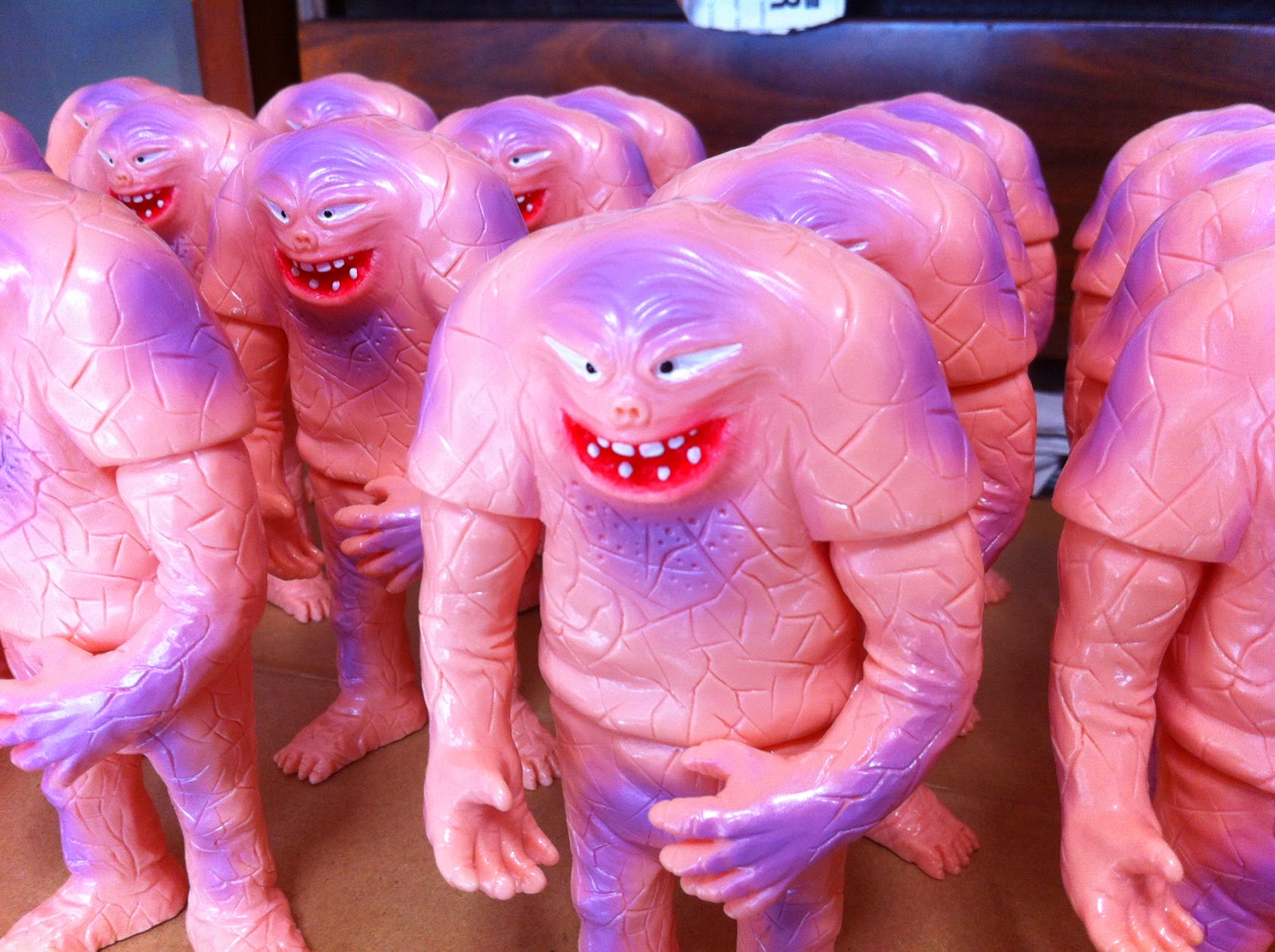 It's uncertain if I'll manage another post here before the event, but keep an eye on Twitter and Instagram!  Ciao!﻿
Posted by Jon at 2:28 AM No comments:

Next Sunday in Tokyo!  Be there! 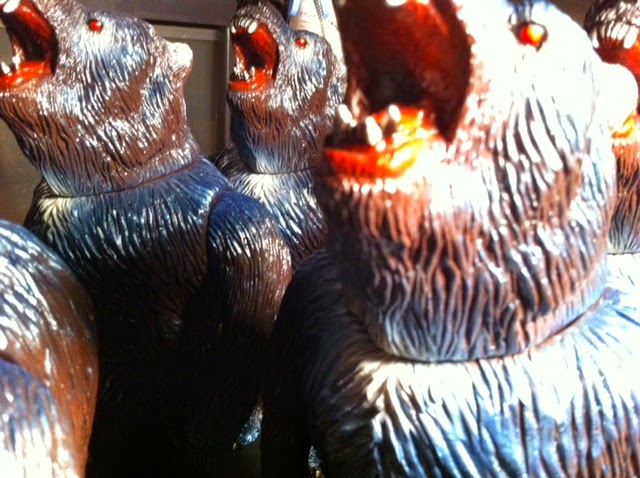