Last month's Superfestival was AWESOME!  Thank you EVERYONE for the support at the event and on-line afterwards.  You all ROCK!!!

Been busy around here - getting ready for 2014's inaugural event at RAMPAGE STUDIOS and for Wonderfestival on the same weekend!  Here's some images and info on the upcoming stuff - NEXT WEEKEND! 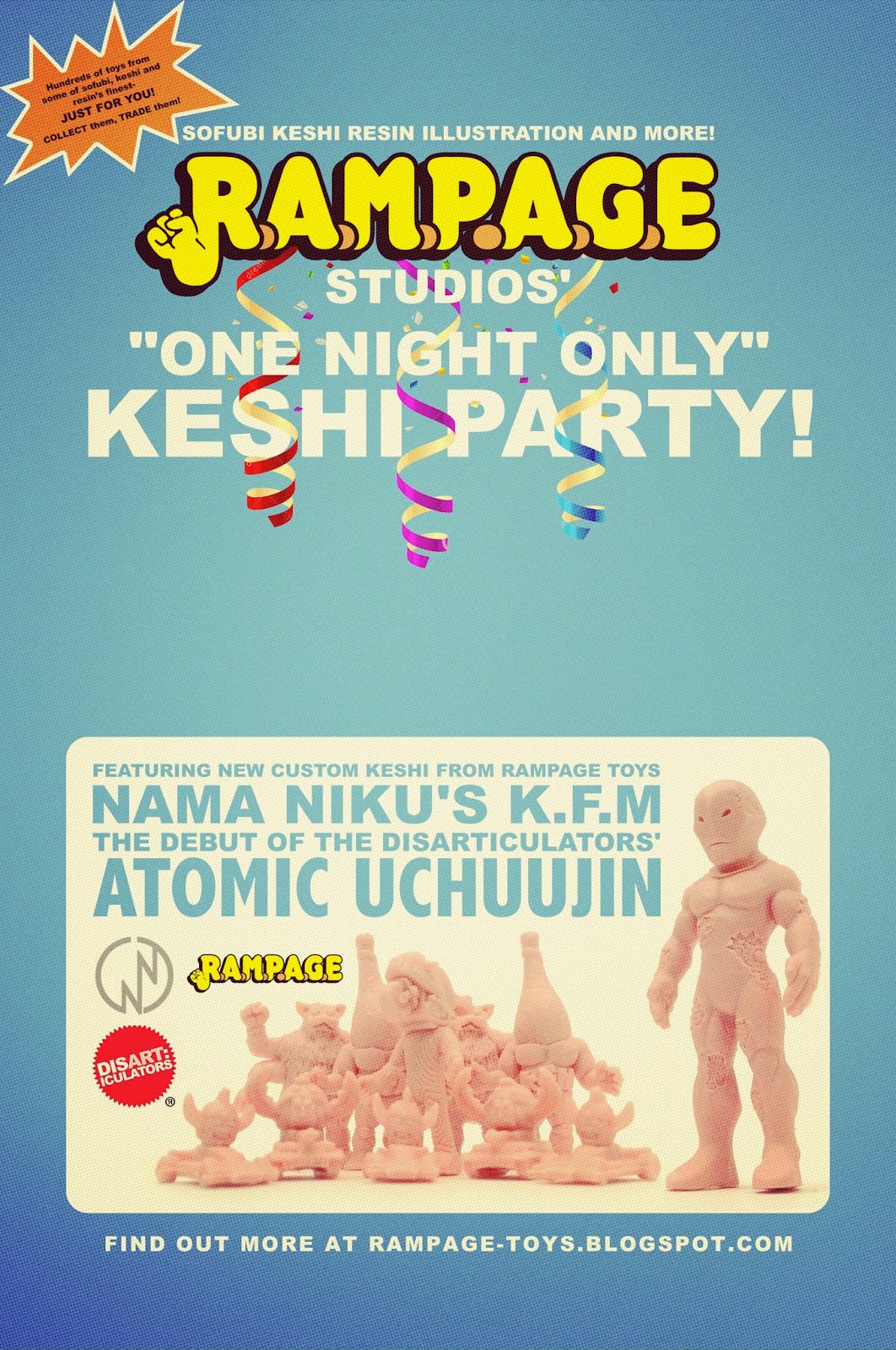 TRU:TEK will be in attendance at RAMPAGE STUDIOS!  February 7th from 7PM until whenever.  New Keshi, new Gachapon and libations! 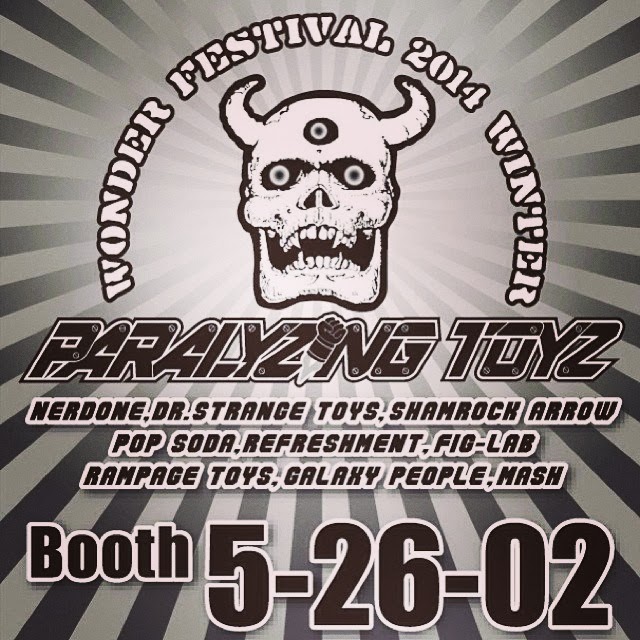 Hope to see some of you there!
Posted by Jon at 7:26 PM No comments: